The Cost Of Doing Nothing Is Your Retirement 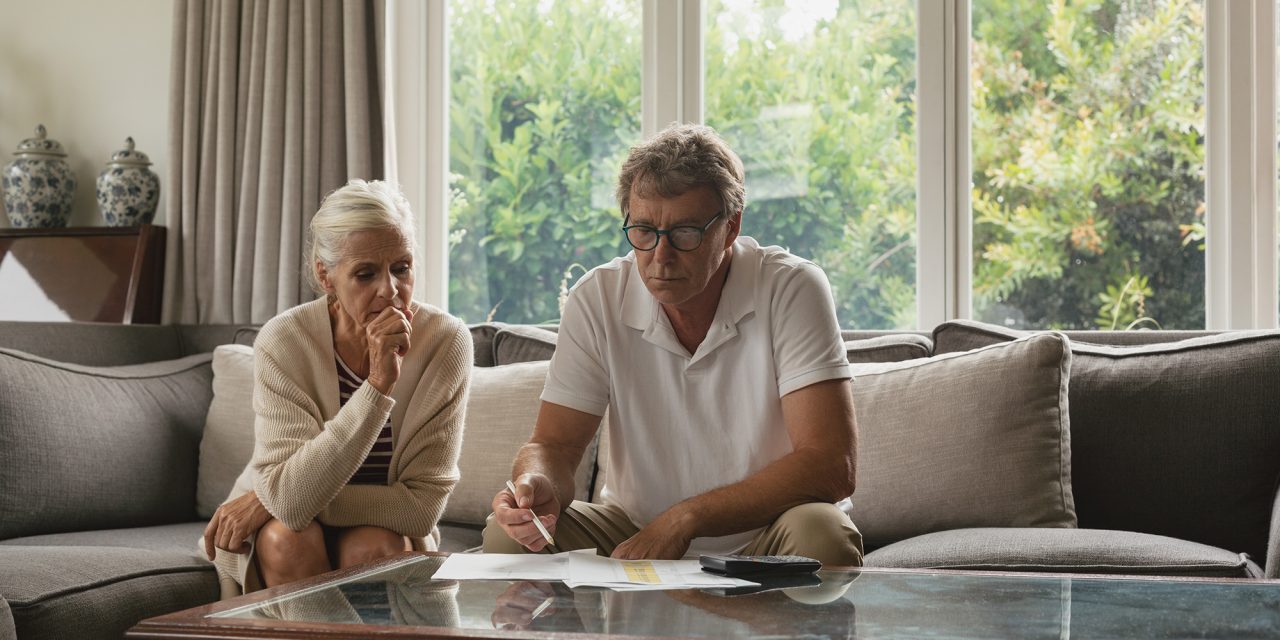 The year 2020 has put major strains on retirement plans as the volatility of the market created repeated uncertainty. Even as the market lifted itself out of the hole created by the pandemic, not all portfolios made it out in one piece. The DOW, S&P, and Nasdaq include a few mega businesses and tech companies that actually reaped economic benefits of the stay-at-home orders. In the midst of these pandemic measures, it’s clear that there is also a fundamental misunderstanding about the connection between the market and our economy: The Market is NOT the economy. Given the state of our world and the potential for future impact from pandemic relief spending, ask yourself whether you should take another look at your retirement plan. After all, the cost of doing nothing could be your entire retirement.

The Global Pandemic Caused an Extraordinary Amount of Spending

The CARES Act was proposed and passed in 2020 to help alleviate some of the pressure brought by the pandemic and support the American People. The most well-known action brought by the CARES Act was to provide $1,200 to every qualifying adult. It also allowed retirees to skip their Required Minimum Distributions for the year. The staggering cost of this act was more than $2 Trillion.

A second bill was passed recently providing another $600 of stimulus to Americans that qualified, which is estimated to cost over $900 Billion dollars. In total, over $3 Trillion dollars was spent on two separate bills on top of the national debt that was already increasing year to year. In fact, it increased by over $8 Trillion dollars in the last 4 years alone. [1] This is a roughly 41% increase from our debt of about $19.5 Trillion on September 30th, 2016.

When we thought the spending was over, newly inaugurated President Biden has proposed another rescue package of $1.9 Trillion to begin his Presidency, which may further hemorrhage America’s ability to have meaningful economic growth in the long-term.

Without Meaningful Economic Growth, Retirees will Suffer A Standard Of Living Reduction

This is not the first time economic debt has affected retirement. In 2008 when the financial crisis hit America, retirement accounts were decimated for a great deal of unsuspecting Americans. Now, the massive increase of the national debt to pay for stimulus spending already changed how retirement investing and the standard of living in retirement is managed.  So how does the national debt affect your retirement?

We all know that positive economic growth is not only good for the average person in the United States, but the stock market and investors as well. But what happens when the economy is weighed down?

One of the strengths of the US economy is its ability to continue to service its debt year after year. It was a given in decades past, but recently, it has been called into question. Believe it or not, the US government’s credit rating was downgraded for the first time in 2011 from AAA to AA+ by Standard & Poor due to the political climate at the time. Surprisingly, the country was only $11 Trillion in debt at the time (compare this to today’s $27+ trillion!). They cited that the U.S. government’s ability to manage its finances is less stable, less effective, and less predictable.

Similar to how consumer credit ratings work, when a country has their credit rating downgraded, to offset the risk of lending money, interest rates tend to be higher. The downgrade to the U.S. credit rating was almost a decade ago, and we have grown the national debt by over 140% since then. At the trajectory the U.S. is going, we may experience another downgrade within the next decade, which will continue to exacerbate an ignored issue.

Will Taxes Go Up Because Of National Debt?

As the national debt increases, the odds of the government defaulting on its debt service obligation increases. We’ve recently seen politicians frequently play the game of ‘chicken’ with the debt over the past decade with the Treasury Department having to take ‘Extraordinary Measures’ to prevent the US from defaulting on its obligations. This mechanism has failed several times already; the government was forced to shut down 3 times already in the past decade. The largest of which contributed to an unnecessary financial loss of over $11 Billion dollars. [2]

To prevent another risk of government shutdown, our country’s leadership will eventually take a hard look at balancing its book. At one point in time, it may have been possible to save our way out of this dilemma or outgrow the costs of servicing the debt so long as we stopped increasing our spending, but with the cost of interest increasing at a faster rate than we can pay it down, we seem to have dug ourselves a hole that is seemingly impossible to get out of.

If the government does pass tax increases (and we predict they plan to), the best case scenario is they cut down on spending to mitigate how much they would need to increase taxes and lower burden on the American Economy, but in the absence of a compromise, and with a new administration already proposing a tax increase, it may be a matter of time before taxes have to increase substantially.

How Will Taxes Affect My Retirement?

It’s safe to assume that the government may target those that have earned and saved the highest amount of money. By the time you reach retirement years, it’s likely that you will be counted among these highest-earning individuals simply by virtue of you investing and saving well. Basically, because you invested wisely in the accumulation phase of life, it’s possible that you will be called upon to foot a great deal of this government debt. The good news for you is that there are specialists out there who focus on finding creative ways around these excessive government tax-grabs. We happen to be one of those firms.

Reducing Taxes in the Withdrawal Phase

As you can see, it’s difficult to place any trust in what any US government leadership might do with our national debt and economy as a whole. These things are subject to change and, as we’ve seen this past year, to forces outside our control or expectations. The wisest move is to go over your finances with a fine-tooth comb, looking for tax-vulnerabilities and repositioning your money for safety. Safety without sacrificing growth. Book a discovery call today to learn about these tax-reduction strategies, how to secure your retirement savings, and prepare to feel confident about your stress-free retirement ahead. 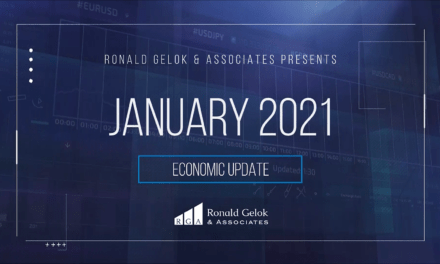 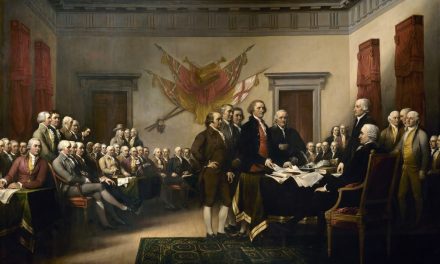 Taxes: How Did We Get Here? 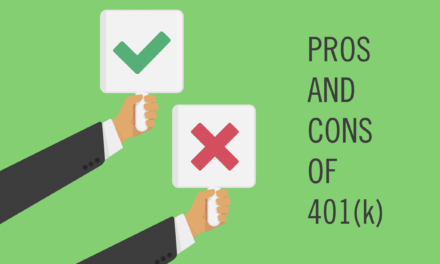 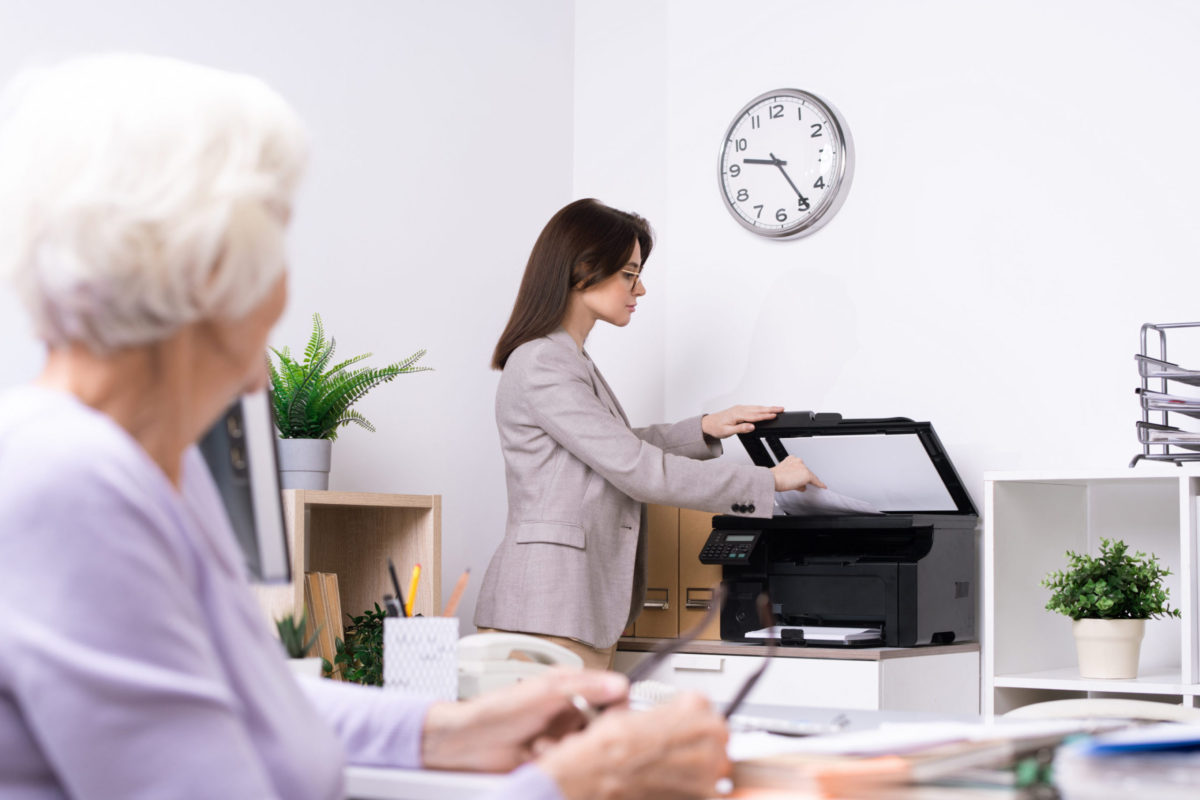 What if Someone Younger Takes My Job?