Bill & Melinda Gates Are Divorcing: A Reminder About Protecting Yourself Financially During Divorce

After 27 years of marriage, high-powered business and philanthropic couple Bill and Melinda Gates have announced on May 3 that they are divorcing. Bill Gates, the co-founder of Microsoft, is estimated to be worth around $130.5 billion. [1] Together, the couple is known for their philanthropic efforts primarily executed through the Bill & Melinda Gates Foundation.

While they are among some of the most influential people in the world, experiencing a divorce is a life-altering event that can happen to anyone – no matter your net worth. If this is something that you may be working through as well, there are a few important things you can do to protect yourself financially during the process.

7 Tips For Protecting Your Assets Throughout a Divorce

Divorce is emotional, and financial protection may not always be top of mind. But being cautious and prepared early on can help prevent financial stress later down the line. If you’re amidst a divorce or considering the process, keep these seven tips in mind.

Tip #1: Familiarize Yourself With Your Finances

Every couple handles their joint finances differently. Some choose to split responsibilities evenly, some may involve each other in all financial aspects and, in some cases, only one person may be dedicated to handling all financial responsibilities. But when it comes to divorce, you’ll want to familiarize yourself with your family’s finances, especially if you weren’t as involved with them before. Because nearly every financial aspect of your life is scrutinized and addressed during a divorce, having a good understanding of where things stand now can make a huge difference later on. 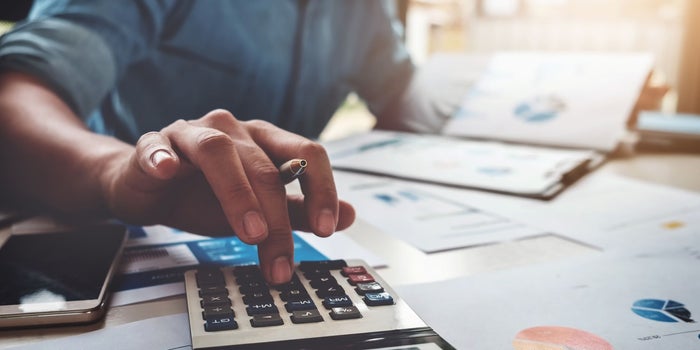 Educate yourself on all aspects of your finances including:

If you and your spouse share a joint credit card, you’ll want to close the account as soon as possible. Neglecting to close the account could make you liable for paying any charges your spouse accrues on the card. With a divorce underway, you want to avoid accruing any additional joint debt including credit card debt. If you have a joint bank account, this may be trickier to handle. You’ll likely want to close the joint account down as well, but you’ll want to speak to your attorney before doing anything with the account. They can help you avoid potential legal issues caused by the removal of funds from a joint account.

It’s likely your spouse is listed as the beneficiary for various accounts, policies and assets. If you’d like to change your beneficiary designations, you’ll need to do so for every individual instance in which they are listed. Simply updating one item or rewriting your will does not guarantee all assets are updated. 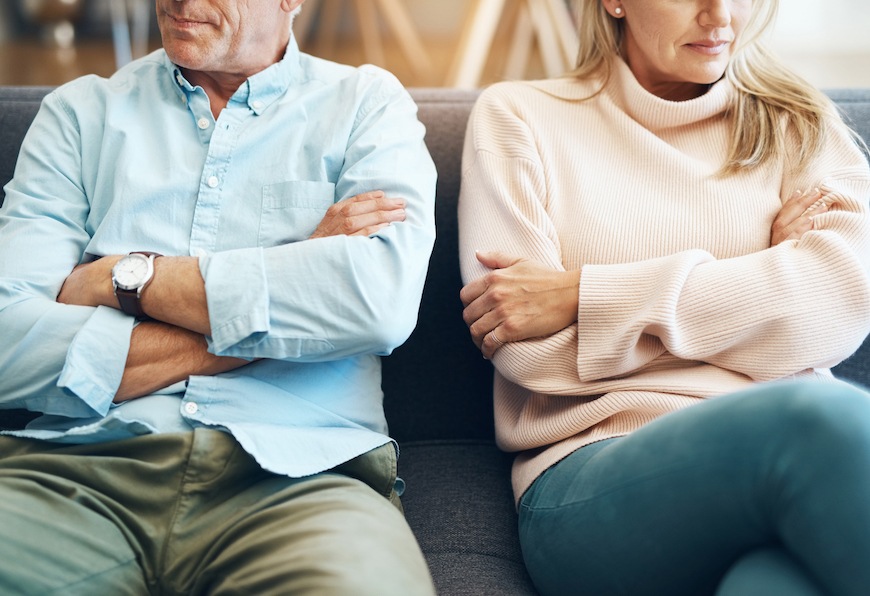 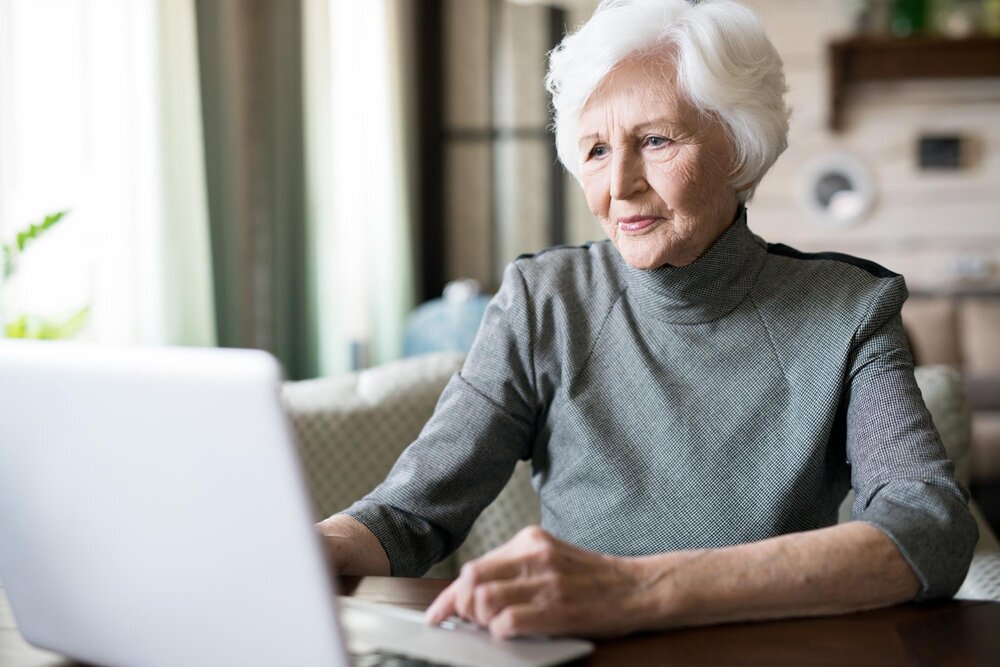 Educate yourself on all aspects of your finances including:

Tip #4: Build Your Team of Professionals

Working with professionals can be a crucial step in protecting your assets and financial wellbeing during a divorce. Most people start by hiring an attorney, but there are others who may be of importance as well.

Possible professionals to speak to include: 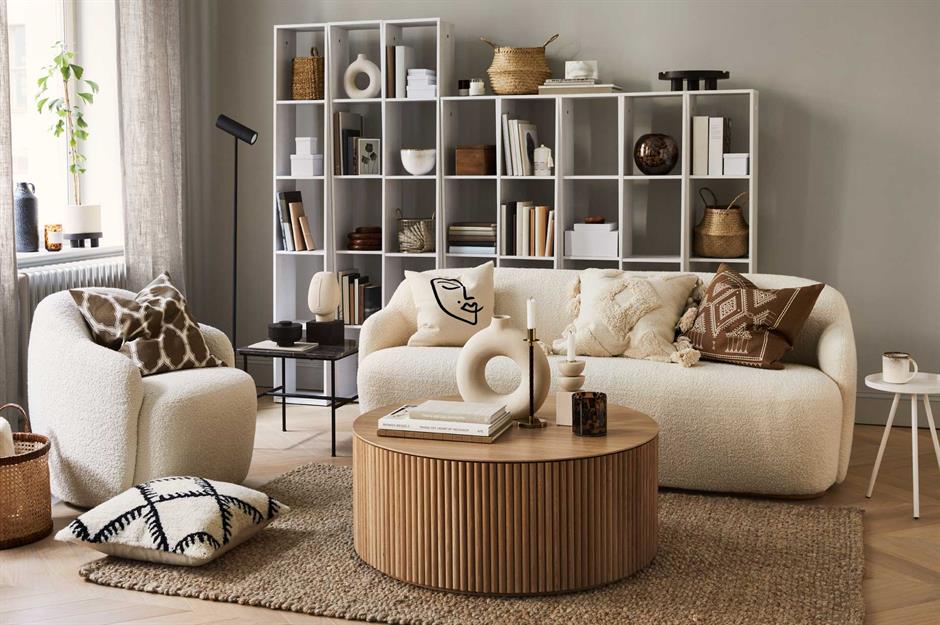 Doing an inventory of your home with your spouse (if possible) early in the process can be an effective way to prevent headache and stress later on. Through photos or video, document all items of value in your home and the condition they’re in. Document the date of the video or photos and any pertinent details about furniture or other important items. This can be helpful in putting both parties on the same page in regards to what assets you both own and what condition they’re in. Should an item of value go missing during the process, you have proof of what it was, when it was last in the house or on your property and the type of condition it was in.

The reality is, divorce isn’t cheap. The average cost of divorce in the United States is $15,000. [2] Once the divorce is finalized, you may need to readjust your expectations for saving and spending – especially if you’re transitioning from living on two incomes to one. A financial planner can help you through the process of determining what your current financial needs are as well as how divorce may affect your plans for retirement. 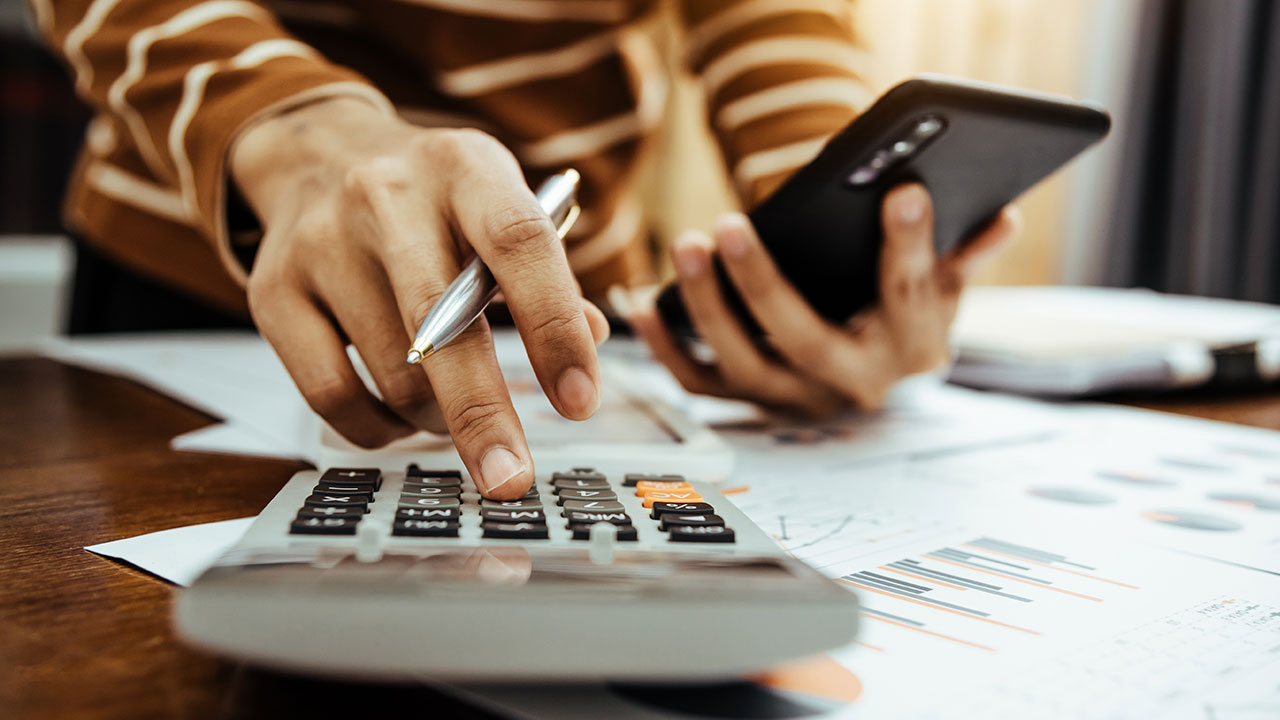 Divorce is painful, often messy and almost always emotionally exhausting. While there’s no getting around it, there are things you can do to help make it easier on yourself. If this is something you are working through, reach out to a financial professional who can help keep your best interest at the forefront of the process moving forward.

This content is developed from sources believed to be providing accurate information, and provided by Twenty Over Ten. It may not be used for the purpose of avoiding any federal tax penalties. Please consult legal or tax professionals for specific information regarding your individual situation. The opinions expressed and material provided are for general information, and should not be considered a solicitation for the purchase or sale of any security. 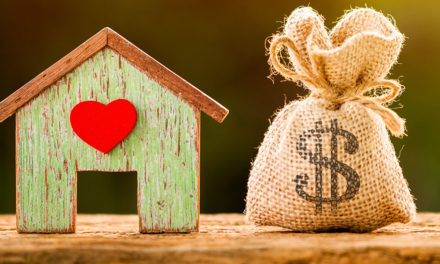 Homeowners Won’t Want to Miss This! 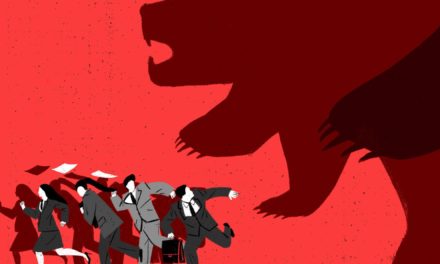 Top 3 Mistakes to Avoid During A Bear Market 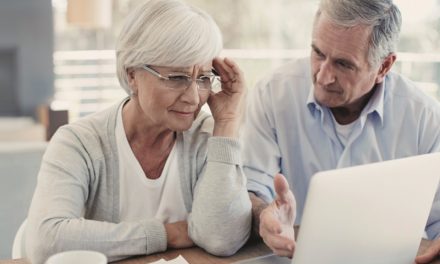 What if You Retire in a Recession? 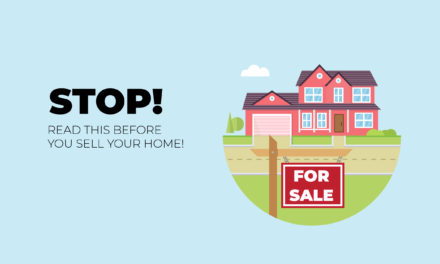 STOP! Read This Before You Sell Your Home!