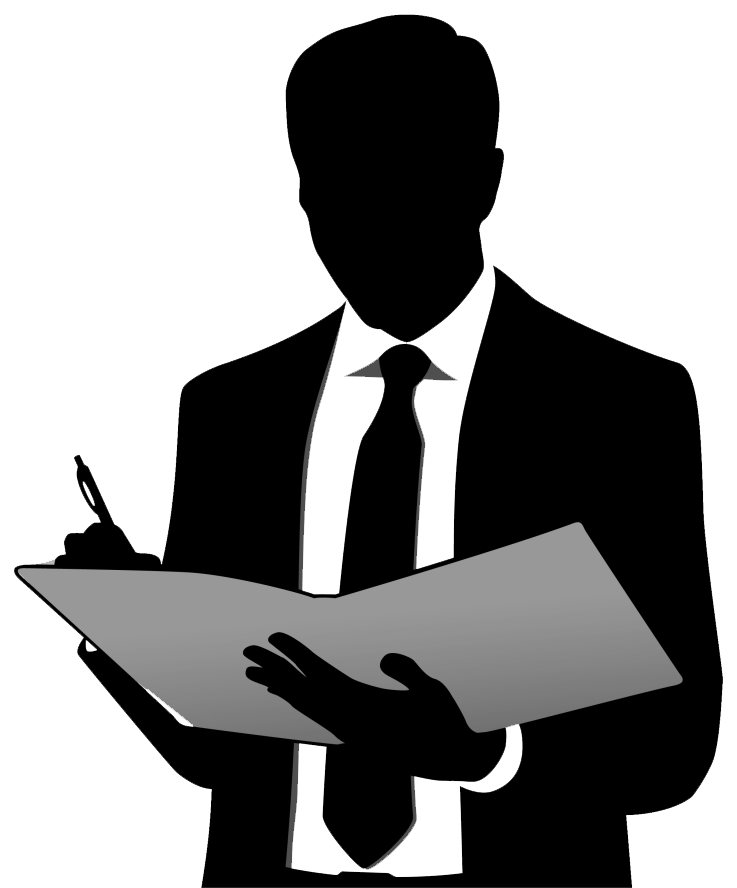 There’s a lot of conflicting information about retirement planning. It’s difficult to discern the good from the bad advice especially when what’s good for you could be bad for someone else and vice versa. The best course of action is discussing your concerns with an experienced, fiduciary professional, but many Americans want to educate themselves first. In the age of anyone-can-be-an-expert, it’s become increasingly challenging to find accurate information. To better your research, check out these common retirement myths to watch out for!

You’ll Work Until You’re 65 and Then Retire. 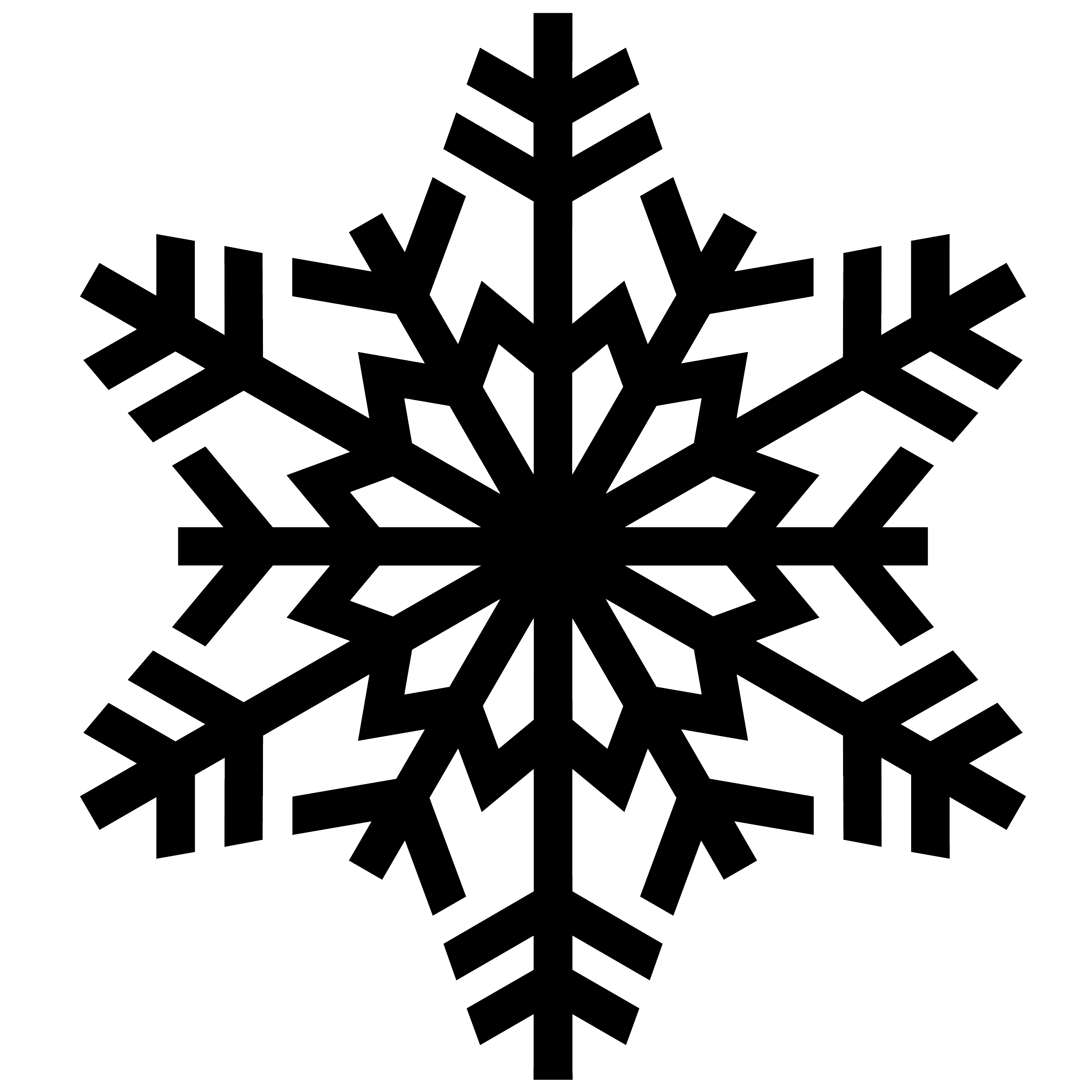 Retirement is like a snowflake, no two look the same. Many Americans believe they’ll work longer than they actually do. Many reasons are due to health issues, lack of work, or disability. While you may plan on working until 65 or even 70, you may not be able to. Devise a backup plan. If possible, consider saving more now, getting a part-time job in retirement, or delaying social security. Contingency planning is the best course of action! Plan as if you were going to retire 5 years before you intend to so you’re well prepared for any of life’s surprises. Worst case scenario, you end up with some extra cash!

Medicare Will Cover Everything.

This may be one of the most detrimental myths for retirement planners. Why? Medicare typically comes with costly premiums and limited coverage on common services. For example, Medicare does not cover routine dental cleaning, hearing aids, prescription drugs, and vision exams. You could supplement with Medicare Part C, also known as the Medicare Advantage Plan, but keep in mind that’s an additional monthly premium. Consider opening an HSA or saving more in your retirement account to combat costly health expenses. (See: What’s Your Healthcare Plan?) 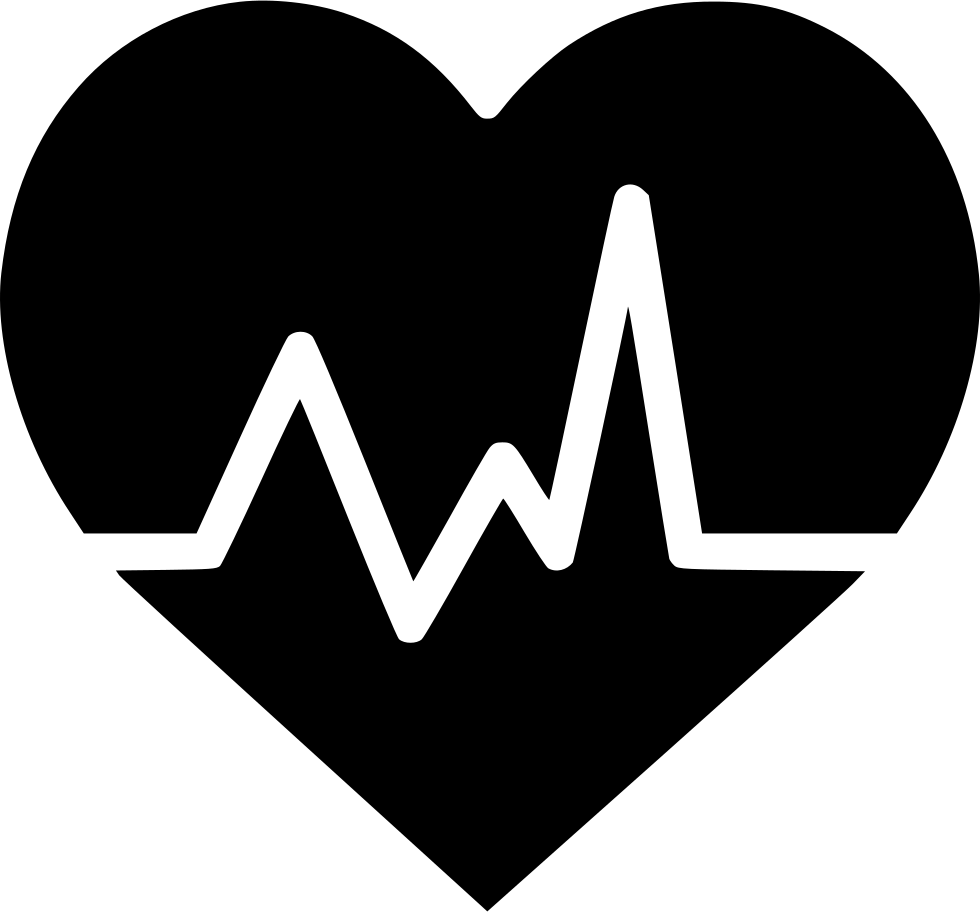 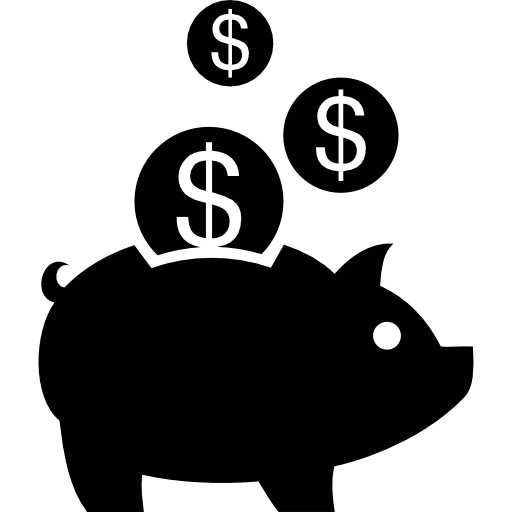 For years, experts claimed having $1,000,000 in retirement savings will have you living comfortably—that may not be true for everyone. Thanks to inflation, $1 million isn’t what it used to be or what it will be. If you don’t have supplemental income, you may run into issues. Instead, consider contributing more to your retirement savings and discussing your needs and how to close the financial gap with a financial professional.

SOCIAL SECURITY WILL COVER ALL YOUR EXPENSES.

Many retirees learn this the hard way. While the money can help, it most likely won’t cover all your expenses. Most retirees report that Social Security only covers about 40% of their needs, which is why retirement financial plans have become a necessity. No matter your age, contribute as much as possible to your account to compensate the 60% expense gap. Supplemental income from rentals, a business, or investments can also help close this gap. When possible and without neglecting your financial needs, delay your benefits until age 70 to claim the maximum amount.

Social Security only covers about 40% of most retirees' needs

You pull 4% during your first year of retirement and then adjust for inflation for the following years, allowing your money to last 30 years. This rule may seem logical but it’s far from perfect. Depending on your account balance and inflation, you could drain your savings prematurely as many retirees switch to more conservative investment styles resulting in less potential growth. In turn, you may not generate enough growth for the annual 4% withdrawal. This rule also assumes a 30-year retirement, which may not be the case for many. Early retirement is becoming increasingly common causing you to be left without money in your later years.

On the other end, it could leave you with extra money in the end, depending on your expenses, account balance, growth, and supplemental income. For those who want to leave a legacy, that’s no big deal, but for retirees who plan to let the last check bounce, this could be an issue. The 4% rule is a calculation based on history, which created a generalized rule that so many retirees blindly follow today (See: Father of 4% rule says it was really more of a guideline). 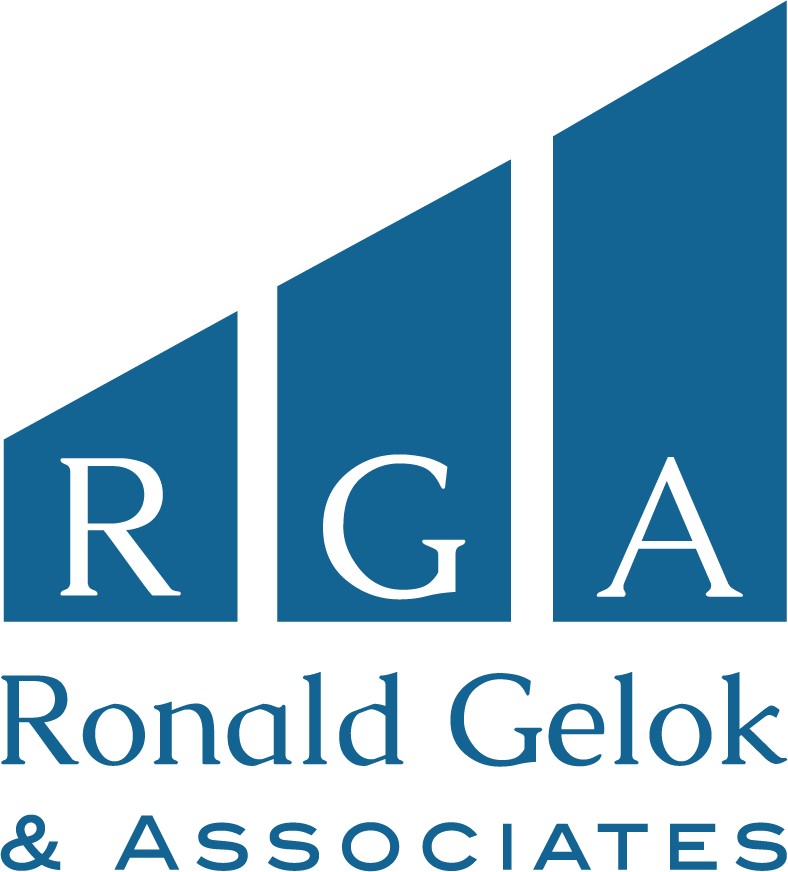 At RGA, we believe retirement is unique to each person. Though we have a personal science for retirement planning, we customize each proposal and method based on the individual’s needs and goals.  To learn how your retirement may benefit from custom designed planning, click the link bio, call 1-800-467-8152, or email info@ronaldgelok.com. 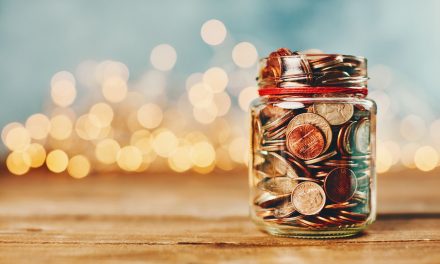 You’re Biased Toward Your Own Money 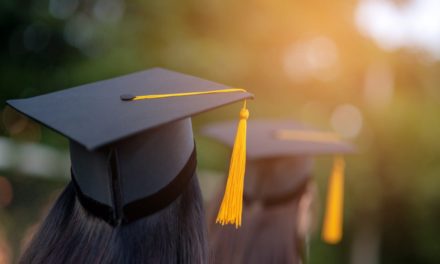 Funding Your Grandchild’s Education: 529 vs Cash 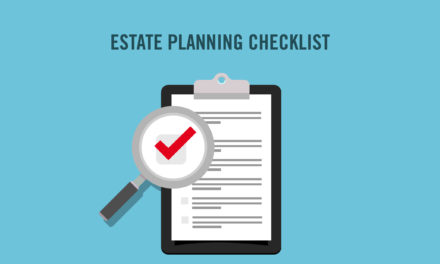 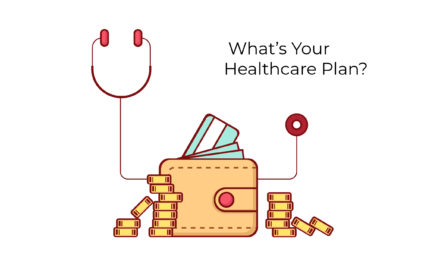